Helping New Orleans and Slidell families reconnect with their loved ones

Once a foreign national obtains permanent legal residency in the United States, it’s only natural that that person will want to help his/her family immigrate to America too. Or perhaps you met someone overseas and fell in love, and now you’re ready to come home and start your new life. In either scenario, there are steps you must take to ensure that your family can come to and stay in America.

At the Law Office of James A. Graham, our family-based immigration lawyers in New Orleans and Slidell help people across South Louisiana. We’re skilled and respected for our understanding of the laws that regulate family immigration, for the documentation you’ll need to ensure your application has the best chance for approval, and for expediting your visa application as quickly as possible. 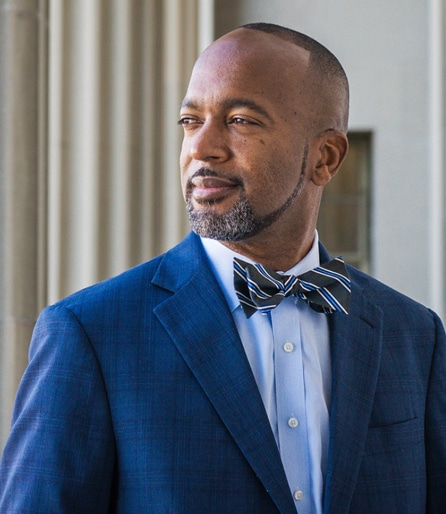 How can we help?

What are the different types of family immigration visas?

If your spouse, child, parent, or another relative lives in a foreign country and wants to live in the United States permanently, they’ll need to obtain a family-based immigrant visa. There are two types of family immigrant visas according to the US State Department.

The first type is for immediate relatives – a spouse, unmarried children under 21, orphans adopted abroad or to be adopted, and parents. The sponsor must be a US citizen and Louisiana resident. Sponsors of parents must be at least 21 years old.

The second type is for extended family members. This type is called a family preference visa. The sponsor must be a US citizen. In some cases which our New Orleans immigration lawyers will explain, the sponsor can also be a Lawful Permanent Resident (LPR). The eligible family preferences, according to Immigration Forum, include:

Other family immigration categories include:

Are there limits on the number of eligible family immigration visas?

There is another limitation. The United States has a cap of seven percent of family immigration visas (both immediate and family preference combined) for each country. 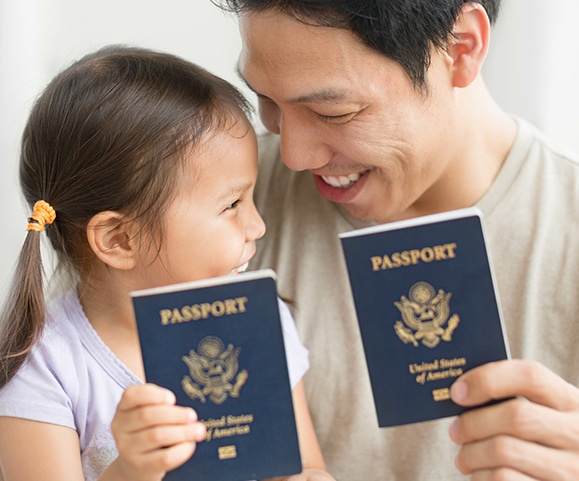 What are the requirements for obtaining a family immigration visa in New Orleans?

At the Law Office of James A. Graham, we’ll guide you through the family immigration visa process. There are many different requirements that the applicant and the sponsor must meet. These requirements are reviewed by United States Citizens and Immigration Services (USCIS).

The applicant will also be interviewed by a US Embassy or Consulate office. Finally, the applicant will have a medical examination by an approved doctor and obtain any necessary vaccinations.

Once all these steps are completed successfully, the family immigration visa should be approved.

What do I bring to the Embassy or Consulate interview?

Many of the families we work with have some anxiety about their Embassy or Consulate interview. We understand that this can be a bit overwhelming, especially because you may not be with your family member when he or she attends the interview.

This is an important part of the process, however, so you should be prepared. Per the US State Department, your loved one must bring the following documents to the interview:

Note that if your loved ones need to change the interview dates for any reason, they can ­– but they must contact the Embassy or Consulate as soon as possible. Failure to show up for an interview can lead to the application being terminated, and any fees you or they have already paid will not be refunded.

How long does the family immigration process take in Louisiana?

The entire process from the date of the application through the date of approval can move quickly for immediate family immigrant applications, provided the applications are filled out in full, all fees have been paid, and there are no problems with the interview. Family preference applications can take years or even decades depending on the number of eligible visas, the country caps, the family relationship, the ability to obtain the necessary documentation, and other factors. There are long backups already for family preference visas. Applicants from some countries where many people want to come to America will have the wait the longest. These high-demand countries include Mexico, China, India, and the Philippines.

Do you have a family immigration lawyer near me?

The Law Office of James A. Graham has two office locations in South Louisiana:

For clients who are unable to travel, we can schedule phone or video conferences when needed.

At the Law Office of James A. Graham, we understand how much better life is when it includes family. Our New Orleans family immigration lawyers understand the unique challenges and joys involved with seeking a family immigration visa for a spouse, child, parent, sibling, or another relative. Dealing with USCIS can frightening. We’ll answer all your questions and calmly process your case step-by-step. To discuss how you can help bring a loved one to New Orleans, please call us or fill out our contact form to schedule a consultation with  an immigration lawyer in New Orleans or Slidell.